The world is always full of bloody, war too much, so that each person others are wary, and many false things that follow. The ancient battlefield, more explicitly than in a high and low: modern society, the stab in the back very difficult to prevent, Collateral. In the modern, smart people are those who know how to use people. As the United States and the war in Iraq, the United States to Iraq has weapons of mass destruction attacks on the ground, but the capture of Iraq, because there is no chemical or biological weapons found, then they will say that information to review the investigation to open error occurred.   The United States can always use their manufactured war rumors around, but who knows about North Korea in the future destiny?   The United States has launched atomic bombing of the Chinese Embassy in Yugoslavia, but they are threatened was a bad accident. To test the Chinese government that they reflect the Ershi so many innocent deaths and injuries, it is too much. It is also a Chinese missile mistakenly flew the White House and explained that it? Since technology so advanced the U.S., there will be repeatedly mistaken bombing, not to mention China?   The United States ignores international law and the obstruction of the United Nations, but ignoring the local people's strong opposition. Well, I doubted whether Annan is just a puppet of the U.S. government?   Society is such that China has a number of corrupt officials. But people have arrested corrupt officials have been ousted early, this is not it strange? Guanguanxianghu any country, without exception.   The world's future is one-way street, leading to the evil way. 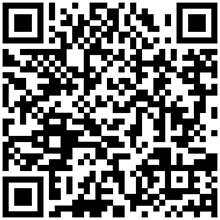 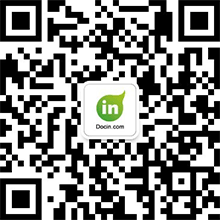